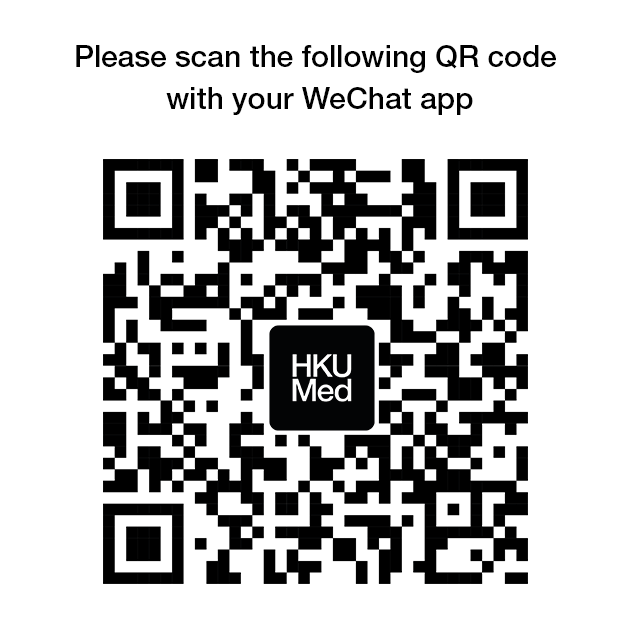 Our 135th anniversary is an opportunity to reflect on our successes and map the path ahead. In an auspicious start to the celebrations, Clarivate Analytics recently announced that 17 HKUMed scholars had been included on its list of the world’s most highly-cited researchers, a record high for the Faculty.

Founded in 1887 as the Hong Kong College of Medicine for Chinese to serve the city’s Chinese population, the Faculty has continued to set ambitious goals. One early challenge came as the college’s first graduates, Dr Sun Yat-sen and Dr Kong Ying-wa, were unable to practise Western medicine in Hong Kong. It took more than 20 years of lobbying before graduates were licensed to practise medicine in the city.

In 1912, the University of Hong Kong was formally opened with what was by then known as the Hong Kong College of Medicine becoming its first Faculty. The Medical Faculty expanded rapidly in its early years and has continued to evolve over the past century as it seeks to serve Hong Kong’s changing healthcare needs.

In that time, our focus has grown from the original goal of serving the local population to achieve a global standing for our research on areas including SARS and COVID-19.

Now entering our 135th year, we are leveraging our achievements to prepare for the future. A major expansion plan involving construction of new teaching and research facilities as well as a recruitment drive is already underway to ensure the Faculty can train more healthcare professionals to meet the needs of an ageing Hong Kong population. These new buildings will also ensure the Faculty can continually enhance its reputation for research and innovation.

In terms of research, our growth blueprint extends beyond the Sassoon Road campus to include five new InnoHK laboratories based at Hong Kong Science Park that have together received more than $2 billion in government funding.

On top of these plans, the Faculty will enhance its presence in the Greater Bay Area with new clinical and research blocks at the HKU-Shenzhen Hospital.

As we enter our 135th year, we will be holding a series of events to celebrate the Faculty’s achievements and the exemplary leadership that drove its success.